Uncovering History: Facts About the Invention of the Car

A lot of people think that the first car in history was attributed to Karl Benz, but this is not entirely true. Although he created a more comfortable and elegant car design, with better performance, he wasn’t the first inventor of the car.

Which was visibly very rustic, with built-in wood and iron, with a boiler in the front for the steam, that was like the motor. Incredibly this model (rebuilt in 1771 due to a crash) is actually in the Conservatoire National des Arts et Métiers de París.

Then in 1886, Gottlieb Daimler invented the first car powered by internal combustion, with a more elegant and delicate design, using four wheels and a covered cabin, unlike the predecessor cars.

At that time, a ‘’car’’ was a luxury, not precisely a necessity, because people mostly used horse carriages.

But the use of horse carriages or any animal carriages brought consequences and difficulties for transport in industries and for people, like physical limitations and lifetime of the animals. So over time, the cars pass from being just a luxury to being a necessity to improve the transport for the different human needs. 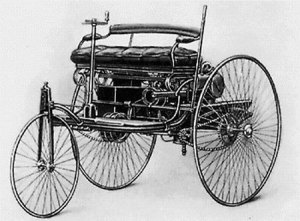 When did Karl Benz appear with his creation?

It all starts in 1877 with his motorized tricycle with a speed of almost 10mph and after a few years of improvement, he finally introduced it formally in 1885 and patented it in 1886. A curious fact is that the first long trip made with this tricycle called ‘’motorwagen’’ was starred by his wife Bertha Benz in 1888 to prove the fiability and resistance of the vehicle which was, although a little minor issues in the road, a total success for Karl who becoming ‘’the father’’ of car inventions.

With innovations in the field of construction and better functioning of cars. But the latest cars of the beginning of the century had real problems with security and commodities like: didn’t have airbags, seat belts, and much fewer things like GPS or anti-theft alarms. 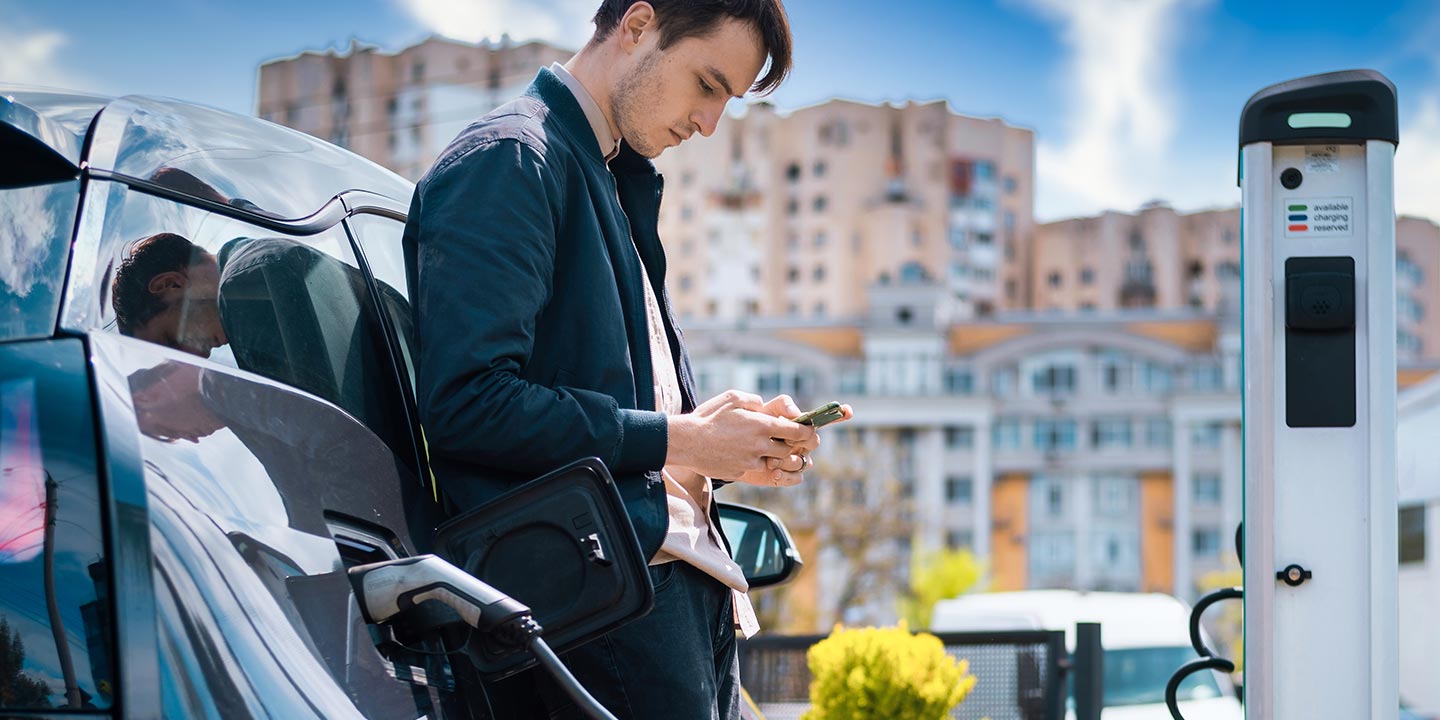 Now, in the XXI century, we see cars with high-tech cameras and parking sensors, air conditioners, GPS, even cars with screens for playing movies, internet connection, playing music and so much more!

Everything isn’t perfect with the modern cars

Although all these commodities, the modern cars have some important problems like the pollution generated by the exhaust pipes, and the use of fossil fuel that contributes to earth contamination. Fortunately, with all the modern technology we have, scientists are creating solutions for these issues, and one of them is the invention of electric cars, which are gaining more and more ground these days.

Contact Us Now!
Maria Marquez2022-04-21T13:39:12+00:00Automotive History|Comments Off on Uncovering History: Facts About the Invention of the Car